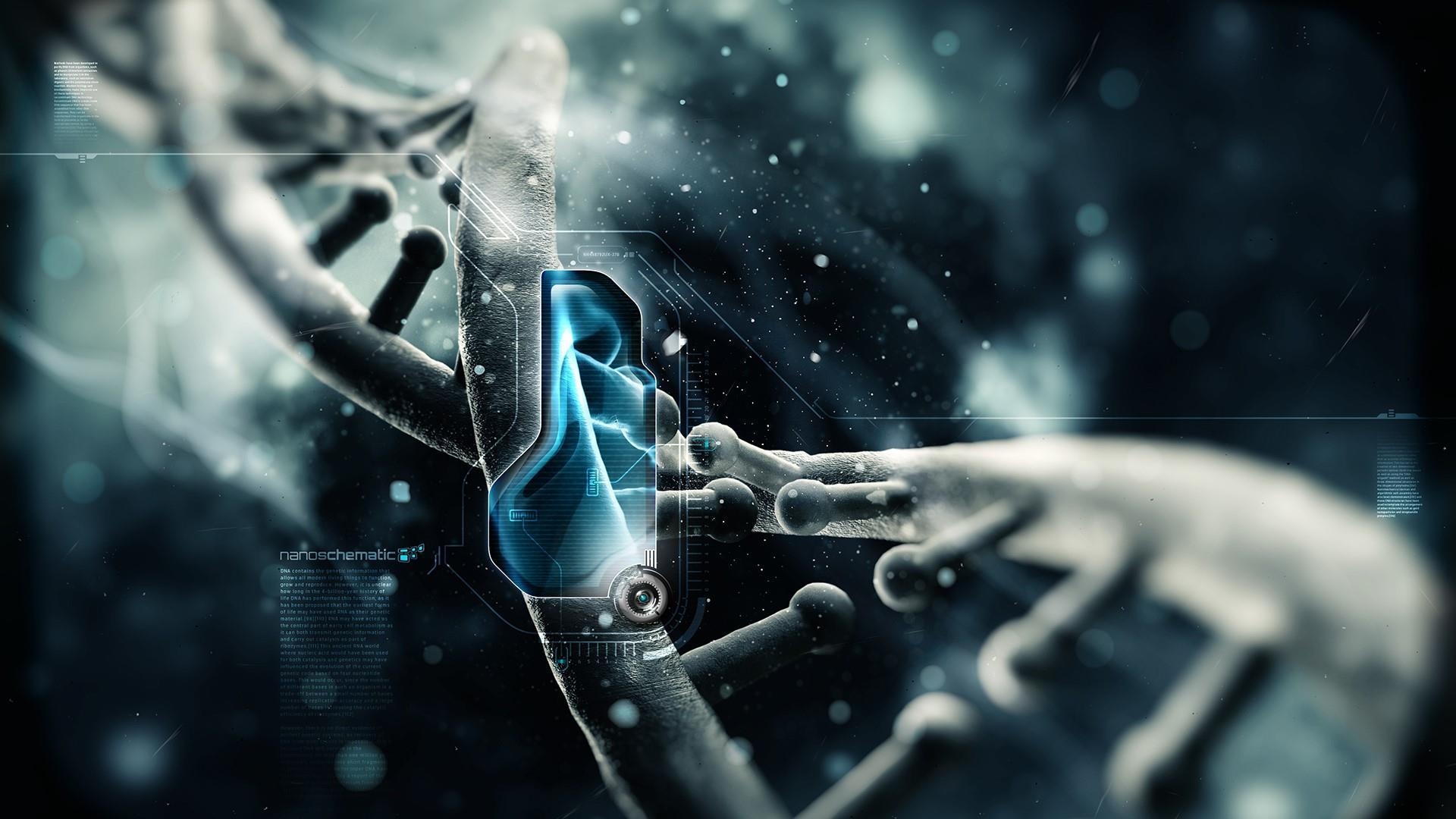 Avatar was one of the highest grossing films of all time. However, not many understand the work, science, and technology that went into creating this beautiful new world into reality. “Life is often huge on Pandora, with giant dragon-like flying creatures, skyscraper high trees, and the blue skinned Na’vi, who grow some 10 feet tall. The gravity on Pandora is said to be lower than on earth, which probably helps explain why everything is so outsized there, as they have less weight dragging them down.” Space.com. Any science student and entertainment buff may look at this quote and ask themselves does this make sense? Quite Possibly. But what about the technology and science in the matrix?

When the matrix came out modern scientific technology was nowhere near as advanced as it is today. Dial up internet, flip phones, and somewhat still relevant CDs. What made the Matrix extremely unique was the science of CGI technology. It was some of the first of it’s kind. “Back in 1999, the mind-expanding adventures of Neo, Trinity and Morpheus in a world ruled by machines felt more like a technical revolution than a cultural one, an ultra-stylish Hollywood thriller that wedded the balletic cool of Hong Kong action cinema with the stunning elasticity of CGI. Its influence was felt most immediately in the look of summer blockbusters that followed, which mimicked its gothic sheen and made a cliché of its “bullet-time” effects.” The Guardian Lets focus on the statement on the statement of a cliché of it’s bullet time effects. The CGI that came out of the matrix has revolutionized the entertainment and movie world. The CGI technology gets bigger and better everyday, all over Neo’s ability to dodge bullets. We’ve all seen Back to the future; it’s a classic.

READ  How to Housewife Educate Children without Father

Interstellar runs along the same technological and scientific lines as the previous movies. To ensure Earth’s survival they decide to send a few astronauts to search for habitable planets. “A new paper in Classical and Quantum Gravity tells how the Interstellar team turned science fiction towards the service of scientific fact and produced a whole new picture of what it might look like to orbit around a spinning black hole.” Smithsonian Mag.com It’s crazy how much thought and science goes into the creation of these movies.

Entertainment these days isn’t just about simple jokes and slipping on bananas. But science and technology goes into a lot of the movies, if not all of the movies we watch. Next time you watch a movie, see if you can spot some technology and science.